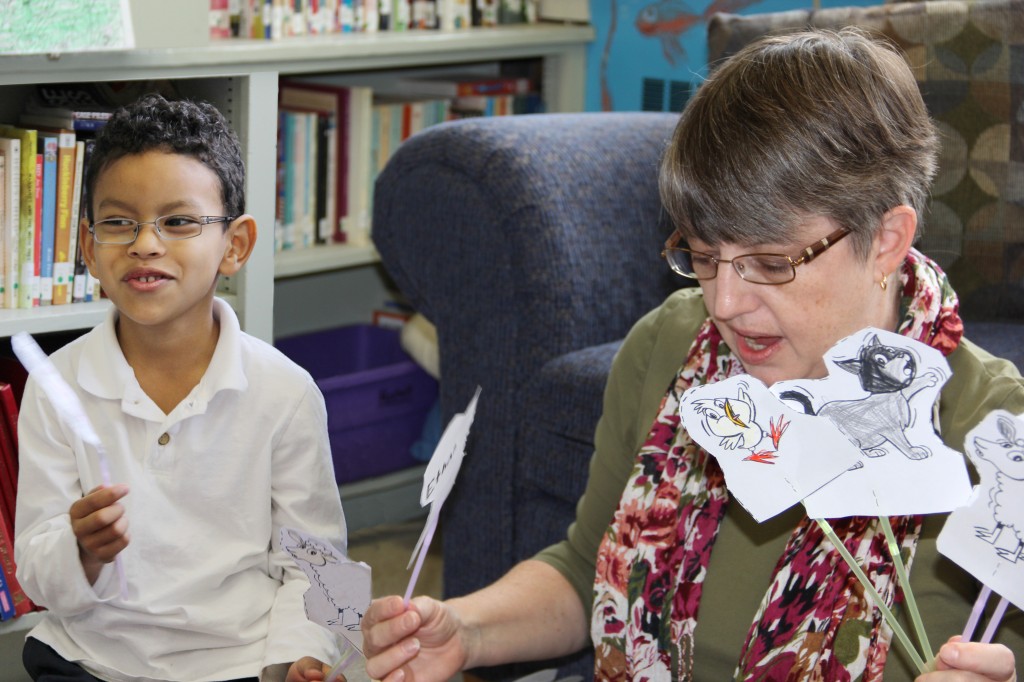 French is introduced from both preschool and kindergarten onward. Olivet School’s French program is built around the acclaimed AIM method, which moves students rapidly into conversational French rather than just having them fill out worksheets and conjugate verbs.

Students learn gestures to reinforce new vocabulary and build towards performing a French play for parents at the end of the year. Our French program produces amazing results; one of the most important being that students enjoy using French, rather than dread their language classes. Enjoyment means that students not only learn French, but actually want to speak French!

There's A Lot Going On At Olivet School